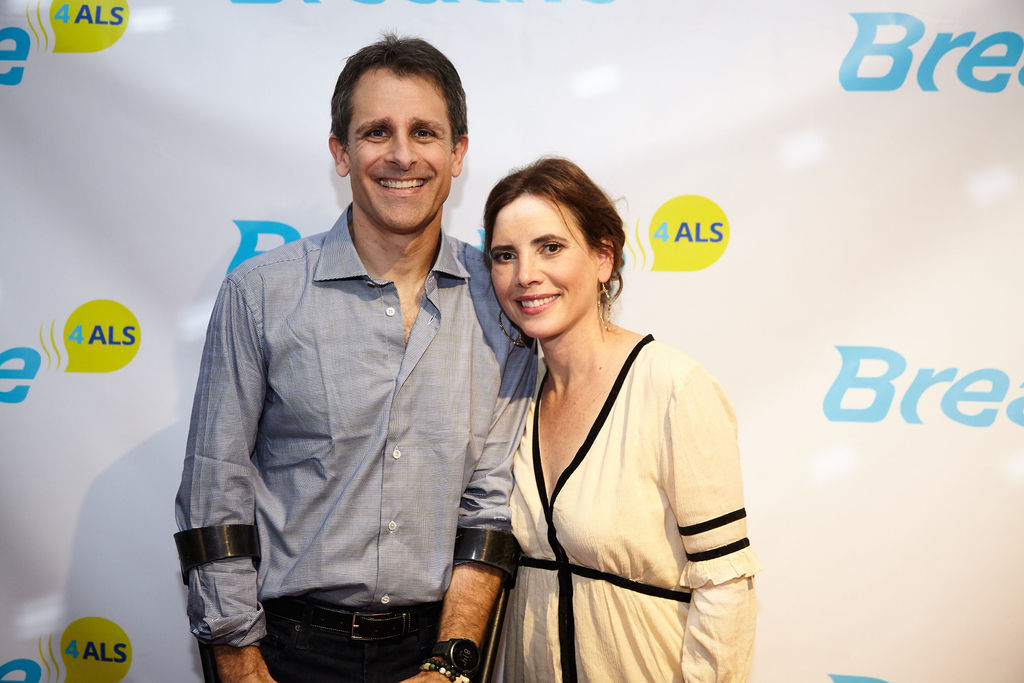 It’s been more than a year and a half since I profiled Jonathan Greenfield.

A lot has happened to the man I called The Most Interesting Person in Westport. A few months after that story, the NYU dropout/photojournalist/documentary filmmaker/surfer/triathlete/tea specialist was diagnosed with cancer.

He is battling both diseases with his trademark optimism, good humor and vigor.

Meanwhile, he continues to focus on others. He’s eagerly assumed a leadership role in a crusade to help everyone — those diagnosed with ALS, and all the rest — breathe better. We can enhance our lives — even live longer — Jonathan says, if we learn proper techniques, then take ice baths. And — oh, yeah — Jonathan is organizing several events, to raise funds for two causes: breathing workshops, and ALS research.

Jonathan’s ALS diagnosis in December 2018 did not come out of the blue. His father had died not long before of what is also called Lou Gehrig’s Disease. Jonathan’s brother has it too.

When a Wim Hof video appeared on Jonathan’s YouTube feed, he took note. He was about to head to Boston to undergo radiation for the liposarcoma in his neck — a difficult procedure in which a mat would be molded to his face, shoulders and upper body. He would be fastened to a table, and lie perfectly still for 15 minutes.

The weekend before the treatment began, Jonathan took a Wim Hof class. He learned the breathing sequence — then took part in a guided ice bath in the snow. “I was on fire!” Jonathan marvels.

He used the breathing method to endure his first treatment. It did even more than he expected. After 2 rounds of breathing, he went into the deepest meditation state he’d ever experienced.

Over the next 5 weeks, Jonathan developed a routine. He awoke in his Cambridge hotel room. He breathed, went to the hospital for radiation, then returned to the hotel to swim, take a sauna and cold shower. Then he sat — in a towel, still wet — on his hotel deck in the freezing cold. For another 40 minutes, Jonathan would breathe and meditate. He felt great.

In the afternoon, he’d work.

Jonathan was excited. He traveled to Spain, for a Wim Hof workshop.

Working with Westporters Brooke Emery Sharfstein and Julie Blitzer, he booked Earthplace for a June breathing event. He brought 300 pounds of ice.

That’s not all. Realizing that breathing could have helped his father’s quality of life in his final days, Jonathan vowed to share what he learned with the world.

It’s pretty clear that neither ALS nor cancer have slowed Jonathan down. They have not dimmed his spirit either.

“Life is fine,” he says forcefully. “Yes, it’s more challenging in some ways. I’ve taken some wild spills, and thankfully haven’t broken anything yet. But this is what life is about: challenges. It’s how you meet them, harass them and overcome them. Otherwise, life is a bore.”

Jonathan does not want anyone to feel sorry for him. Instead, he urges, “come breathe with me. Hike mountains with me. Celebrate all the possibilities with me.”

Jonathan is focusing on his life here, with his wife Iris — an acupuncturist, who practices in New York and Westport — and their 3 children, ages, 10, 8 and 6. His friends, he says, have “selflessly rallied around us.”

Also ahead: A Breathe 4ALS event at the Westport Woman’s Club on November 3. Attendees will learn about the Wim Hof Method (and can enjoy hundreds of pounds of ice).

It’s not limited to people with ALS, he emphasizes. “For anyone, this is a great tool for deep meditation and biofeedback.”

Meanwhile, Jonathan has a 19.8-cubic foot freezer in his garage. He’s adding a sauna. He hopes to invite neighbors, friends — and everyone else — over, to breathe and plunge. 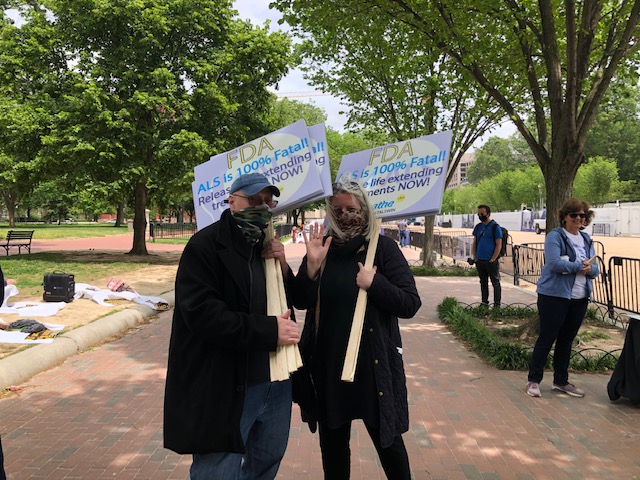 Jonathan Greenfield: On The Front Lines Of ALS Fight

The coronavirus is grabbing all the headlines. But May is ALS Awareness Month. The other day, Jonathan Greenfield — a Westporter who is battling the disease

Read about The Goop Lab and the Wim Hof Method 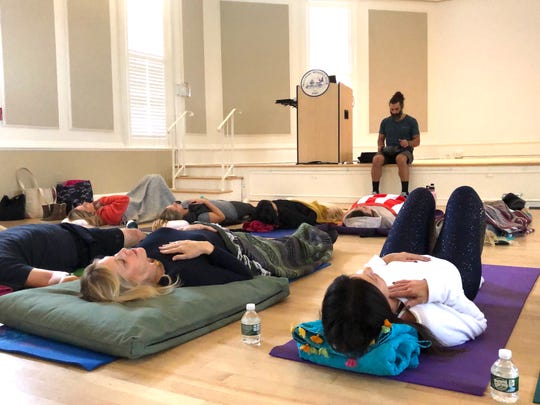 Jonathan Greenfield keeps an empty chest freezer in his garage, its seams sealed with silicone. When filled with water, the makeshift tub is big enough